Once, more than 10,000 years ago, Triticum – cereal – was a wild-growing genus with many varieties. Due to their nutritious grains, some of these varieties were cultivated by humans. The resulting access to a more structured food source lead to a whole new form of living, eating and digesting. A process that simultaneously affected the soil, the landscape and all those nonhumans within it.

This development has evolved rapidly over the last century and has made cereal such a commodity that many forget it is/was alive. In exploration of the current food system and those who are aiming to change it, Farmerama – a monthly podcast sharing the voices of smaller-scale farmers in the UK and beyond – recorded the series Cereal. We would like to invite you to listen to its seven episodes, and delve into growing, milling and baking. And of course into the act of eating a loaf of bread. Because “we are the bread system. If you eat bread – or any grains – you are part of it.”

‘Cereal’ Episode 4: The Millers are Missing

Farmerama Radio is an award-winning monthly podcast sharing the voices of smaller-scale farmers in the UK and beyond.

This is part of FIELDS, a section of The Learned Pig devoted to exploring fields as natural and (agri)cultural, invisible and visible, poor and productive, created and creators. FIELDS is conceived and edited by Marloe Mens.

Launched in November 2013, The Learned Pig is an online arts magazine with a love for plants and animals. Our thinking has grown out of our engagement with landscape aesthetics and environmental ethics and these days we try to bring together multiple perspectives on bodies and places, interspecies interactions, and alternative conceptions of that which has rather too frequently been defined as “nature” or “the animal”. 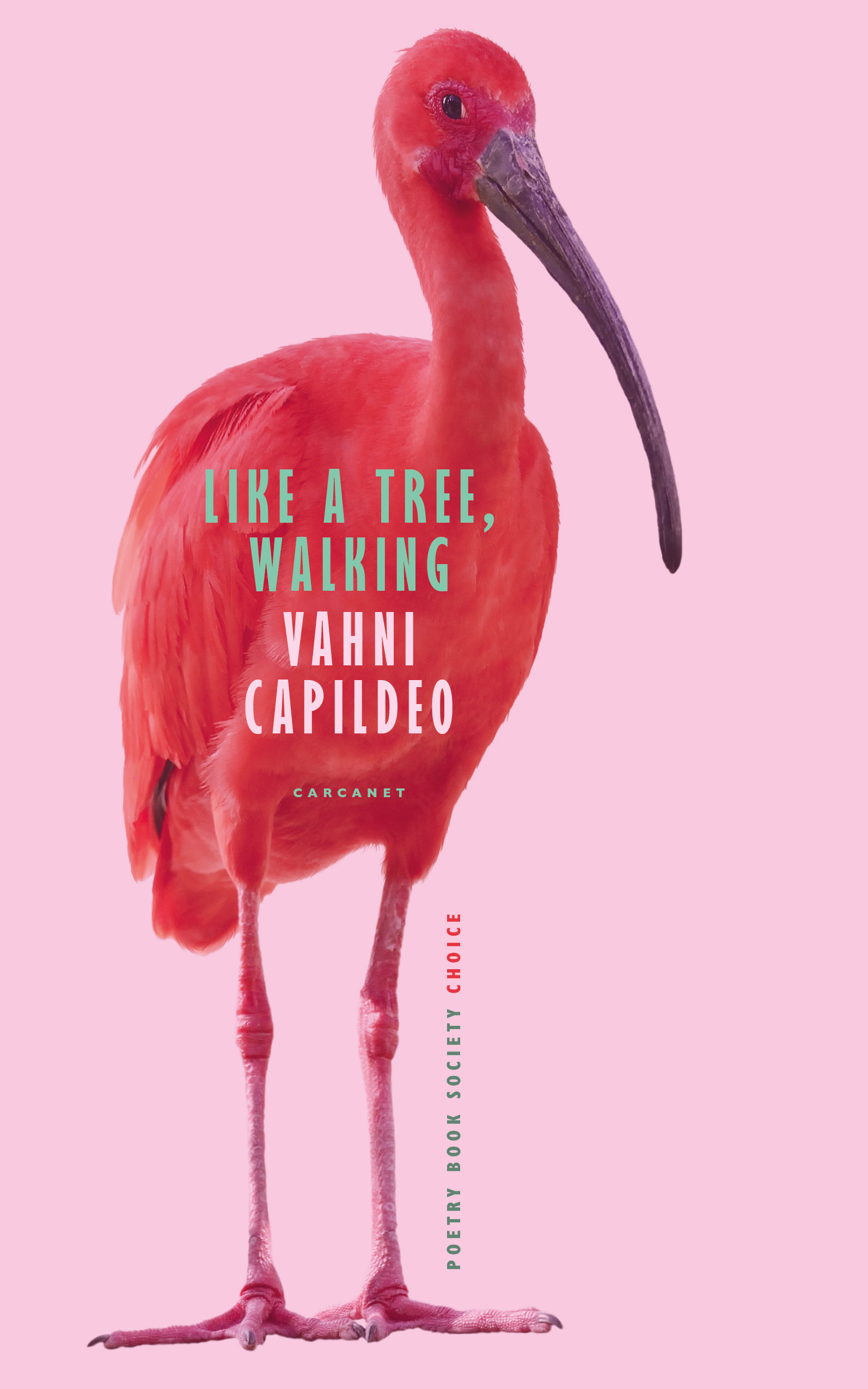