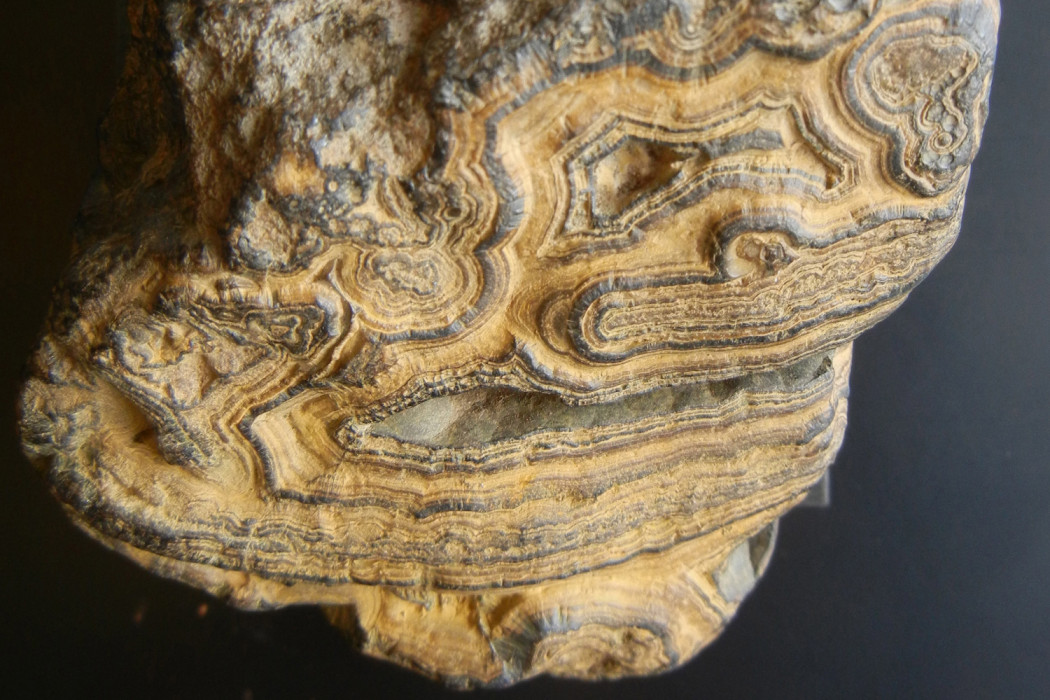 For interdisciplinary artist Gemma Anderson, drawing is a mode of knowing and seeing. While drawing is often understood in terms of isolated observation, by sharing the process with a community, for Anderson, it becomes a type of agency for collective knowledge and critical vision. Drawing therefore functions as a bridge between public and private, between individual and community, and also between art, science, and social practice.

I met Anderson at the International Thinking through Drawing Symposium at Columbia University in New York, where she was a keynote speaker. My interest into her art practice relates to how I think about my own work, and how I share similar connections in drawing as a mode of knowing and seeing – but achieved with different processes. For me, Anderson has created a new knowledge system through the creation of her drawing centre, which defines a new school of thought in contemporary art.

Anderson has created a new interdisciplinary space between art, science and education outside of the institutional context.

Anderson founded the Cornwall: Morphology and Drawing Centre (CMADC) in 2014. The centre is the cornerstone and bridge to her practice. It opens the dialogue for artwork to be considered as an educational medium. The CMADC extends Anderson’s desire to keep seeing and understanding the natural world within her own work, into a structure that can help other people see and understand the environment around them too. The idea for the centre emerged from her extensive work with scientists and scientific collections at the Natural History Museum in London where she has carried out numerous drawing workshops. The museum setting provided a space to test drawing as a mode of knowing within a scientific context, but the centre has created a new interdisciplinary space between art, science and education outside of the institutional context. This space is where Isomorphology was born.

Anderson recently completed a practice-based PhD at Falmouth University, and her work has been exhibited at The Freud Museum, The Wellcome Collection and The Drawing Room in London. She has also been a keynote speaker Drawing Research Network Conference in New York. Her artist book Isomorphology was exhibited at Kaleid Editions London in 2015.

I caught up with Anderson just before she left for a residency in Northern Ireland.

What is Isomorphology and what are its origins?

Isomorphology is a comparative method of enquiry into the shared forms of animal, mineral and vegetable morphologies. The concept has developed out of observational and intellectual enquiry. After years of drawing from scientific collections such as those at the Natural History Museum and at Kew Gardens, I have identified a number of forms and symmetries that can be found in animal, mineral and vegetable species. Isomorphology is a new term which I have coined. It is derived from ‘Isomorphism’; a mathematical and biological concept that denotes structural similarities between forms or organisms. 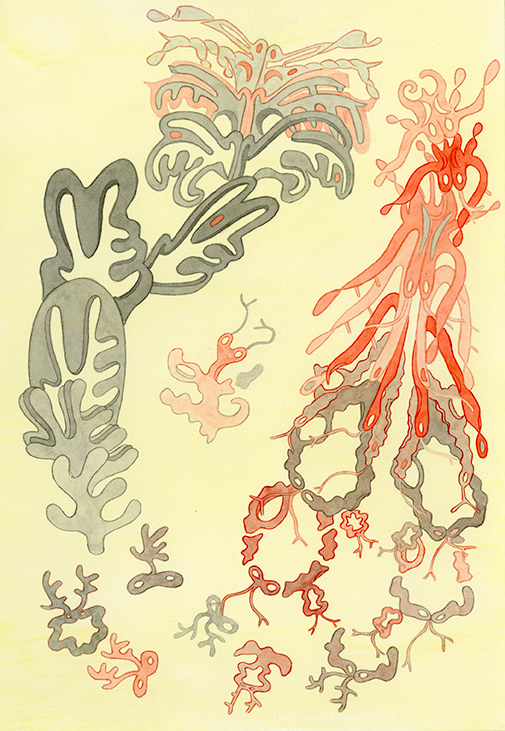 As a holistic approach to classification, Isomorphology runs parallel to scientific practice while belonging to the domain of artistic creation. It is complementary to science: it addresses what is left out of scientific classifications of animal, vegetable and mineral morphologies as distinct and unrelated. Drawing is a method which reveals the shared forms of conventionally unrelated species and the drawing process is intrinsic to the epistemological value of Isomorphology.

How has Isomorphology evolved from where you began with it?

How did the CMADC come about, and what did you learn from the workshops that took place through the centre?

The experience of working in both artistic and scientific contexts led me to develop the centre as a space that brings practices, questions, knowledge and objects of art and science together. CMADC has provided a live testing ground for sharing my own drawing practices of Isomorphology, the Goethe drawing method, and Isomorphogenesis with the public. In this respect, CMADC contributes to contemporary practices that consider artwork as an educational medium, as associated with the ‘Educational Turn’.

CMADC has also shown that the drawing methods created through my artistic practice do not depend on being practiced by me for them to be viable. The workshops have demonstrated that the drawing methods are valuable as a cross-disciplinary way of knowing. It contributes through presenting and discussing methods that develop a way of seeing and understanding the morphology of animal, vegetable and mineral in the context of collaborative interdisciplinary workshops that are led through an open dialogue between participants, myself and the collaborating scientist. 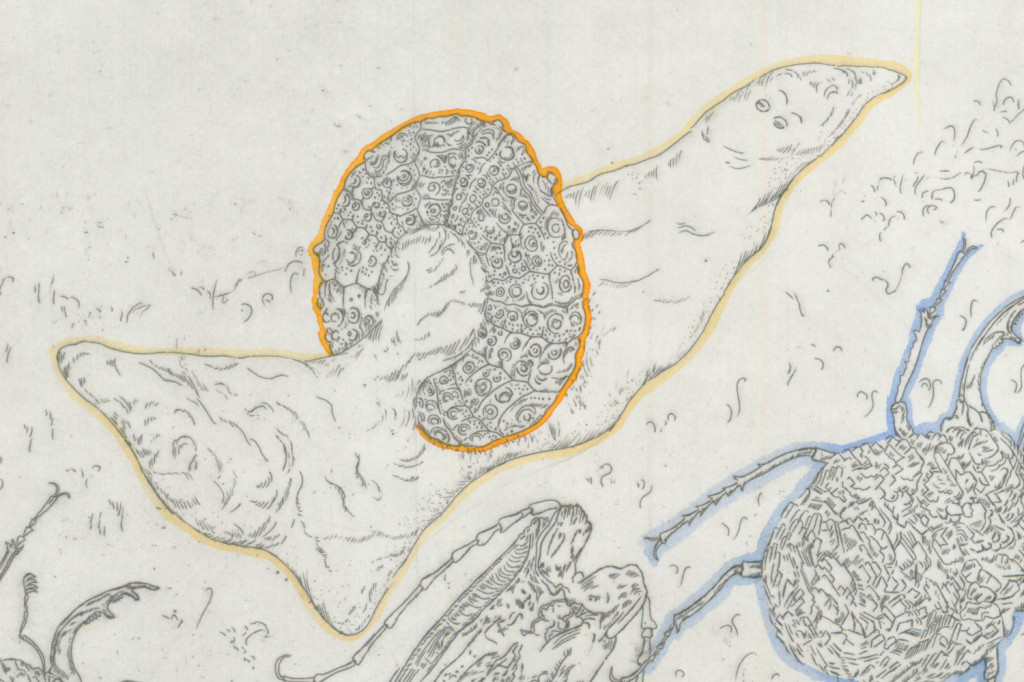 You grew up in Belfast, Northern Ireland. How have you used the natural environment from that specific landscape either in your field work or observation studies?

During a residency in 2008 at the Curfew Tower, Cushendall, I was directly inspired by the flora and fauna of Glenariff and made a series of etchings and models based on a series of field explorations there. This followed from my practice of walking by the river Lagan and exploring the flora every time I return to Belfast.

What are you working on at the moment?

I just finished my PhD, Drawing as Epistemology for Morphology, and I am now preparing for an exhibition as artist in residence for Northern Ireland Science Festival and preparing an application for post-doctoral research. The project will continue my collaboration with scientists and use of drawing to come to ‘know’ phenomena of scientific study.

Amber Stucke is an interdisciplinary artist and writer. Through drawings, interactive and sound installations, artist books and prints, Stucke connects her work to ideas within artistic research as-well-as to dialogues between art, science and imagination. Her work is project based and involves interdisciplinary investigations within artistic production. She received her MFA from the California College of the Arts in San Francisco and has also had additional studies at Goldsmith’s College in London and The School of the Art Institute of Chicago. Her work has been shown in the United States, Europe, Canada, and Mexico. She is a participating artist of Satellite Berlin in Germany. 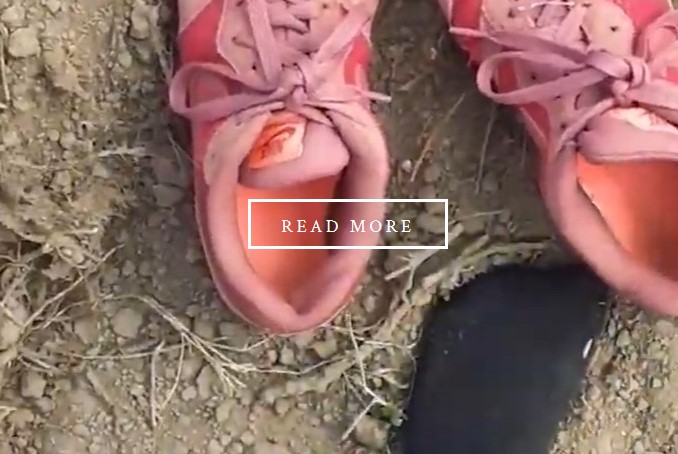 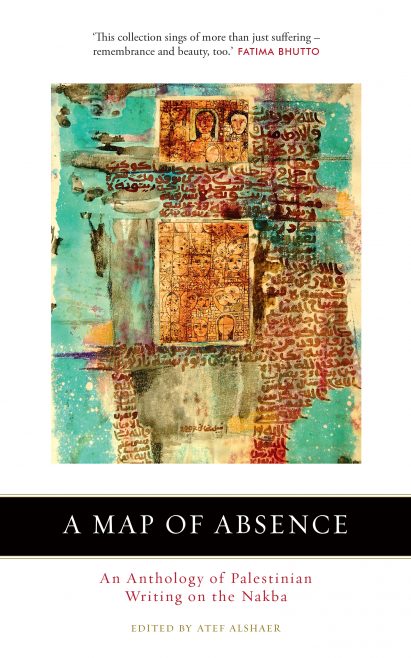