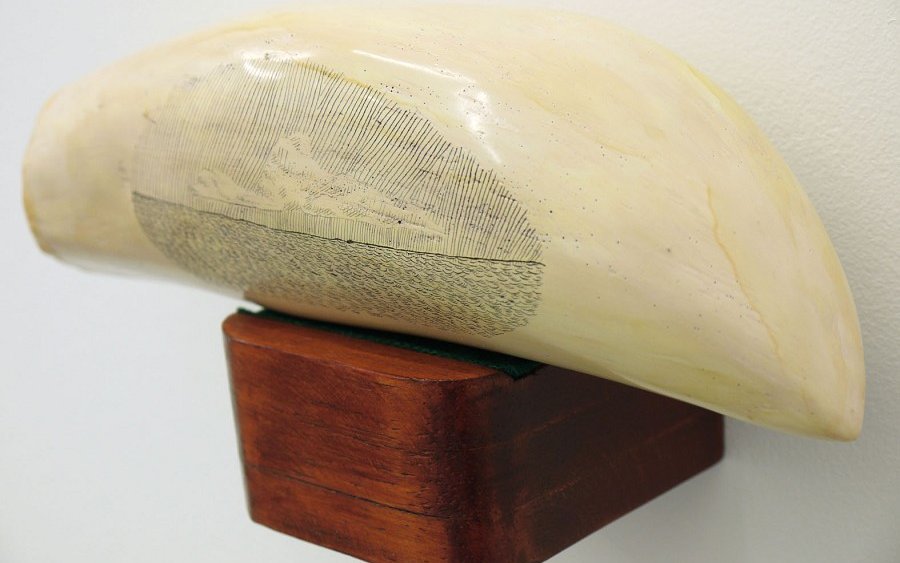 There’s something reassuring about London Art Fair. The last couple of years have been a particularly turbulent time for London’s galleries. As the big names continue to multiply (Pace, Victoria Miro, David Zwirner etc), some of London’s most consistently innovative spaces have shuddered to a halt. All the while London Art Fair continues, offering up large slices of exactly what we’ve come to expect. As soon as you walk in and see the assured presence of Charlie Smith and Danielle Arnaud – the fair’s twin pillars of contemporary excellence – you know you’re in safe hands.

But there are signs of change afoot. Most immediately notable is the large, not wholly attractive, new ‘pavilion’ located in pole position right at the front of the fair. Frances Guy, from the fair’s 2014 museum partner, Hepworth Wakefield, has curated a show of moderate interest dedicated to Barbara Hepworth and the development of British Modernism. The presence of a publicly funded institution (just under £1 million a year from the Arts Council) in such a setting is a little jarring, despite the prominent Hiscox sponsorship. Perhaps there just aren’t enough commercial galleries operating at this level any more. Nonetheless, it certainly provides a canny introduction to the vast swathes of mid-century Modernism on offer in the fair’s central section.

As ever, the most interesting sections of the fair are to be found upstairs and round the edges: in the Art Projects and Photo50 sections, where space and technology are two tangible thematic threads. Perhaps taking a clue from Hepworth, Modernism is also a notable influence throughout the fair. Both Unspaced and The Contemporary London show work that explores the legacy of Modernist architecture. More successfully, Clive Brandon splices such forms with landscape idylls in his small-scale collages, on show at Axis Web; at Antlers Gallery, Johnny Byles places them in space.

The most interesting sections are
Art Projects and Photo50, where space
and technology are tangible thematic threads.

Despite the problematic mezzanine location, Photo50 is particularly strong this year, and credit should go to curators Charlie Fellowes and Jeremy Epstein of Edel Assanti. The exhibition, Immaterial Matter, features work by seven contemporary photographers looking to explore the function of the medium in the “post-internet” age. The highlight is Nicolai Howalt’s Solar series, for which the Danish artist has greyed out images of the sun from the NASA website. The results are a thought-provoking engagement with the complex nature of imagery online, and also really rather beautiful.

My twin highlights both reflect an interest in technology (and its obsolescence) in very different ways. Most surprising is Tasman Richardson’s live video-editing performance at The Residence Gallery. Drawing upon the principles of the artist’s own Jawa manifesto (named after the tech-scavengers from the Star Wars films) Tasman rapidly edits together footage, including sound, of televisions being switched on an off. The outcome is a mesmerising, rhythmic audio-visual experience, suggestive of both technology’s ubiquity and its transience. It’s also a hell of a lot of fun – it would be amazing to see this on a massive scale.

Less surprising for anyone that knows my tastes is dalla Rosa’s stand, and, in particular, the work of Kasper Pincis. On show are works across a range of media, including exquisitely delicate faux scrimshaw pieces made of balsa wood, gesso, shellac and varnish [pictured above]. Even more intriguing is a series of works on paper produced using a typewriter. Comma Composition, for example, is a deceptively simple formation of repeated typewritten commas. The result is an abstract pattern that somehow seems to phase in and out, like interline twitter, or something gradually becoming outdated – flickering into focus for a moment, and finally becoming meaningless.

London Art Fair is at the Business Design Centre, Islington until 19th January 2014.

Tom is a writer and curator, and editor of The Learned Pig. He writes primarily about contemporary art, and is particularly interested in work that crosses over into the sciences or explores our relationship with the environment. His writing has been published in, among others, Apollo, Frieze, Monocle, New Scientist, The Independent, and World of Interiors. His first book - Signal Failure: London to Birmingham, HS2 on foot - was published by Influx Press in 2017. 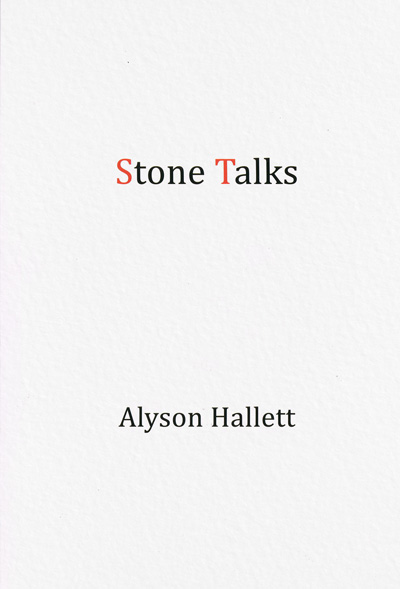