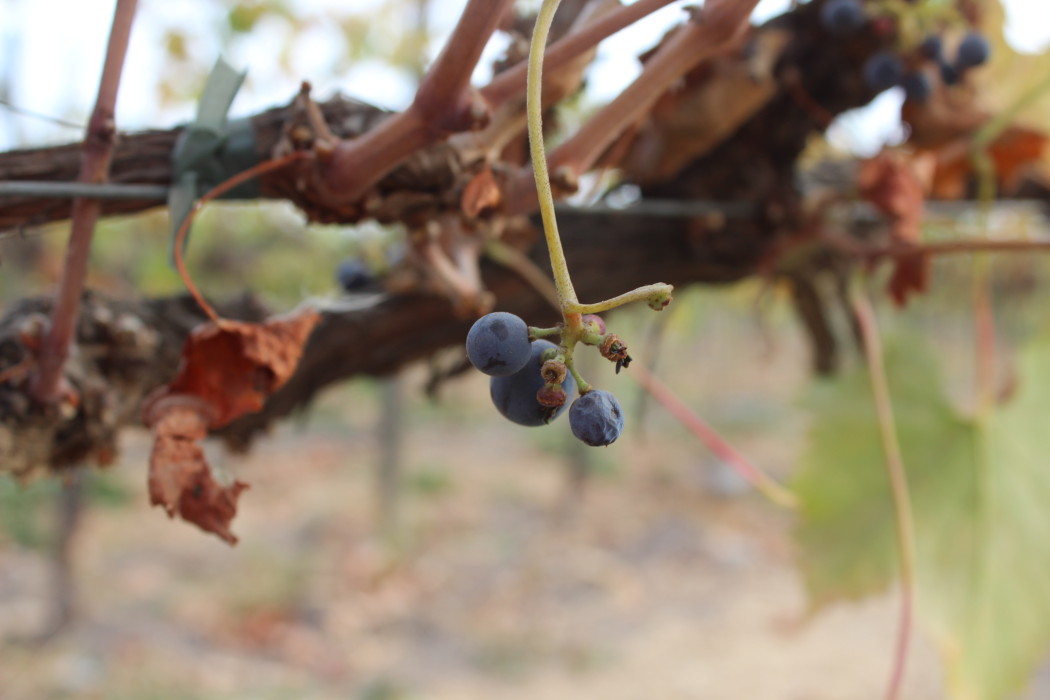 When it comes to starting afresh, sometimes it helps to acknowledge a lack of control. That’s the thought that begins to crystallise while visiting the headquarters of De Martino, one of Chile’s most innovative winemakers. We’re standing in a large, bare, warehouse, just south of Santiago, among rows of several hundred clay amphorae. It’s like stumbling across an Antony Gormley work in progress: each pot varies a little in size and proportion; each has its own personality. But they’re elegant, despite their bulky curves. Rich purple stains dribble down their sides. A pair of small fan-heaters are the only concession to temperature regulation.

I first came across De Martino some months before. A waitress at Grain Store in London suggested I try what they had termed “orange wine”: a Muscat produced in these 60 year-old clay amphora (known as viejas tinajas) sourced by the winemakers from all across southern Chile. Using an age-old (and high-risk) technique, the winemakers utilise the entire grape, including the stem. These is added to the pots, which are sealed with more clay, and left for months. This facilitates a process of carbolic maceration, which means that the grapes ferment from the inside out, exploding as levels of carbon dioxide rise. Apart from occasional tasting to see how things are coming along, there is really nothing the winemaker can do. But the finished product is a delight: light, unfiltered, with delicate earthy base notes all aflutter with orange blossom.

This shift in approach comes hand in hand
with a reappraisal of the environmental ethics of winemaking.

These viejas tinajas wines (they also produce a Cinsault using the same technique) epitomise what has been a radical new direction for De Martino. Up until 2010, they were one of countless Chilean winemakers producing wines characteristic of the modern, globalised market: high-fruit, high-alcohol big-hitters that ruled the world on the back of Robert Parker. They could have come from anywhere. But they helped make De Martino into a major force: the winery produces some 1.7million bottles per year, of which 90% are for export.

But all that changed when the fourth generation of the De Martino family took over the business. The decision was made to focus on producing wines that introduced a note of the vernacular; that could only come from here in Chile. Across the board, the winery is now picking its grapes 15 days earlier than most others in the area (when the skin is ripe, not the seeds). This means less sugar in the grape, so less alcohol in the finished products. Up until 2010, De Martino wines were as much as 14.5% ABV. Today the figure is more like 13%. Head winemaker Marcelo Retamal describes the new wines as “more food friendly, more complex, fresh and with no make-up”.

This shift in approach comes hand in hand with a reappraisal of the environmental ethics of winemaking. All of the company’s wines are now organic, and the company has, since 2009, been certified carbon-neutral – the first carbon-neutral winery in South America. Retamal underlines the importance of maintaining a balanced ecosystem as well as raising awareness about global warming. Anything that doesn’t go into the wine is composted and goes back into the soil the next year. Wild flowers grow among the vines to lure insects away, and grapes travel to the winery from distant vineyards by night in unrefrigerated lorries. De Martino also produce wines using “naked yeast” (naturally occurring in the grape skins, and notoriously difficult to control) and there are no added sulphates. No wonder De Martino have been described by Jancis Robinson, no less, as “one of the most dynamic and enterprising of Chile’s many enterprising and experimental companies”.

But they’re not the only ones. Bodegas RE, for example, are making a name for themselves with some truly innovative blends. Their “Pinotel” (a blend of Pinot Noir with Moscatel) was one of the highlights of the wine-matched tasting menu at Borago, one of Santiago’s most inspiring and locally-focused restaurants. Another unlikely triumph came courtesy of Casa Silva, who have blended Semillon and Gewürztraminer to produce a winning desert wine: fresh, floral, and lingeringly delicious. Retamal recognises the work of these others. “There is a movement,” he says, “but it’s only just starting, and things move very slowly.”

De Martino wines are available in the UK through Berry Bros and Rudd, or direct through their website.

Tom is a writer and curator, and editor of The Learned Pig. He writes primarily about contemporary art, and is particularly interested in work that crosses over into the sciences or explores our relationship with the environment. His writing has been published in, among others, Apollo, Frieze, Monocle, New Scientist, The Independent, and World of Interiors. His first book - Signal Failure: London to Birmingham, HS2 on foot - was published by Influx Press in 2017. 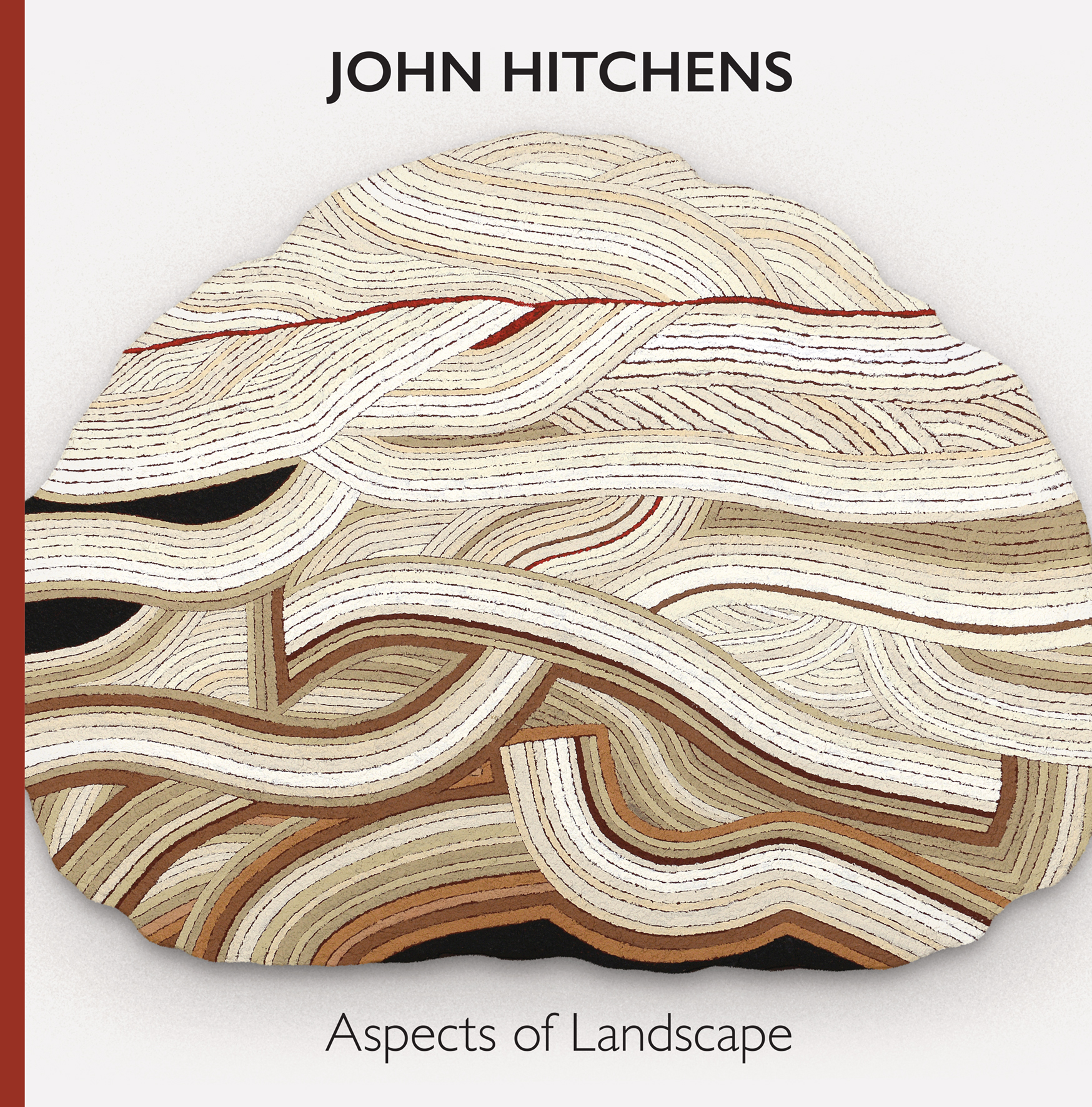