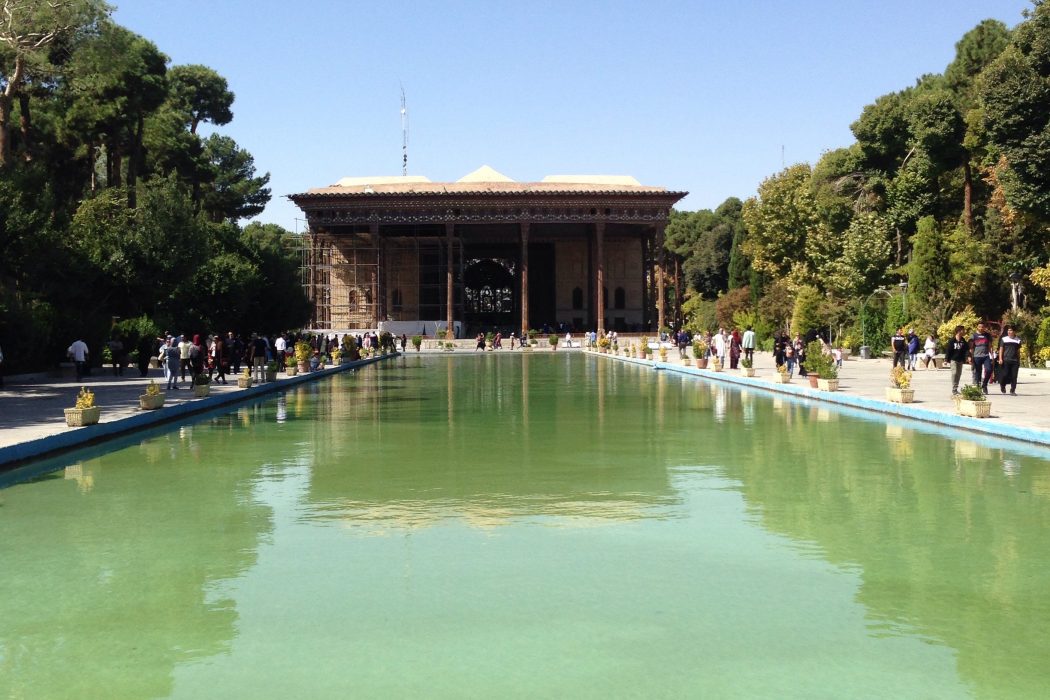 In The Land of Black Gold (which is part of the collection of Tintin books and happens to be one of my favorites) there is an episode where Thomson and Thompson are traveling through the desert and they come upon a set of tire tracks in the sand and they follow them believing that it will lead them to the city.  As they continue on this path they discover more and more tracks in the sand. They become increasingly certain that they are on a busy road that will lead them out of the desert. At one point they even discover a can of petrol and are delighted because they realize that they have lost their own can of petrol. Still they continue on the road, convinced that it is taking them to the next town. Hours and hours go by and with each hour their belief in this path increases as the tire tracks also increase.

This episode is typical of Thomson and Thompson who constantly find themselves in almost idiotic situations (usually of their own making). Yet this particular episode always stayed with me because it is so simple and so real. Not only that, but they are also becoming desperate to get out of the desert, which is full of mirages. After all of their attempts, it is only in the midst of a sandstorm that they find Tintin and then accidentally make their way into the nearest city. I always assumed there was a lesson in that episode, although I was never quite sure what it was. Until I stumbled upon Persian gardens, which serve as representations of paradise.

Persian gardens were created as sites dedicated to paradise.

Persian gardens were created as sites dedicated to paradise, both before the spread of Islam in the region and certainly after. Often these gardens were built by and for kings.  Usually they consist of stunning gardens, beautiful palaces, and extravagant fountains, each one differing in size, design, aesthetic, and greenery. Though they might differ visually, all of these gardens provided an opportunity to demonstrate power by determining what paradise might look and feel like by creating it here on earth. Part of the power embedded within this is based on control over nature. After all, it is no small feat to make a lush garden in otherwise barren deserts. While these gardens may have had some practical benefits by reinforcing power, the core is a spiritual endeavor. It is about creating an environment within which to consider what happens after death. This is fascinating because the gardens act almost as previews of what it means to be dead, to have passed away and entered paradise as it has been imagined. Interestingly, no locations in Iran are dedicated to what hell might be. Although in the harsh deserts maybe life already has hellish qualities, most notably, heat, struggle, and suffering.

For many in Iran (and especially those living in desert climates) paradise is as simple as the shade of a tree and the sound of running water. Yet the very premise of paradise is bound to a time beyond this life. This means that to create paradise on earth is an act of imagination and creativity, and this is the base of the Persian gardens that are speckled across Iran. These gardens, sometimes centuries old, are at once real and unreal. They are works of fiction. Inhabited and inhabitable. Of the past but dedicated to the future. And they contain within them whispers of promises for worlds after this one. These pristine walled gardens, where the sound of running water is constant, shade is welcoming, flowers blossom, and fruit trees are abundant, carry within them ideas of what it means to live and what it might mean to die. In other words, entering a Persian garden anywhere in Iran is a simple act, though theoretically it is an act of stepping into a future.

These old gardens are representations of places that are either beyond time or timeless.

In other words, these old gardens are representations of places that are either beyond time or timeless (depending on how we define paradise) and as such they evoke multiple time zones. Some are real and tangible, while others are imagined and fictional, yet all are simultaneously invoked within this place. Once inside the high walls of the garden, reality becomes somewhat jumbled and there is an opportunity to think beyond what is immediately apparent, namely the present. When looking at contemporary Iran what quickly becomes noticeable is that these gardens are no longer being built. Does this mean that paradise is a dated concept in the contemporary world, that it does not need to be created and inhabited? Moreover, if they are no longer being imagined and created, does this mean that notions of paradise (as imagined, inhabited, or understood) are of the past as well?

It is fair to say that these gardens are now historical places. Places that are full of things that have been lost, residences of kings that have passed away, signs of empires that are long gone, paintings of conquests that are irrelevant, architecture that is dated, and stories that have faded. In this process maybe the notion of paradise also becomes a piece of these pasts. Contained and held within the walls of a garden, paradise is a kind of artefact. Though one that is still full of life since it is defined by the very fact that it is a garden with continued abundance. The very core contradiction of this place is that it is rooted in a past that is far gone and yet it functions as a representation of a future that will remain forever unknown. These gardens were imagined and made real in order to be inhabited in the present time (whatever that might mean or consist of). So these gardens sit at the intersection of forgotten pasts and unknown futures both of which can only be experienced in the so-called present.

In some ways it is as though we are circling back around on a path that we ourselves have accidentally made. Even when finding something lost that already belongs to us, we are amazed at the wonder of it all, at the pure chance of finding that can of petrol or that garden. No matter what, we are still convinced that this is the way forward, stumbling on our own tire tracks. This process of circling around and around in time, not just for hours like Thomson and Thompson, but rather for centuries and centuries, adds a sense of humour to the realities that are contained within Persian gardens. Especially the questions they pose around life and death, past and future, and what they say about about Iranians. Perhaps we are still waiting for that sandstorm to set us straight.

Having been raised somewhere between Iran and the United States, Manzar has pursued cultural studies through the streets of Rome, Istanbul, Vancouver, Udaipur, and New York. She is currently a PhD candidate at Goldsmiths in London. 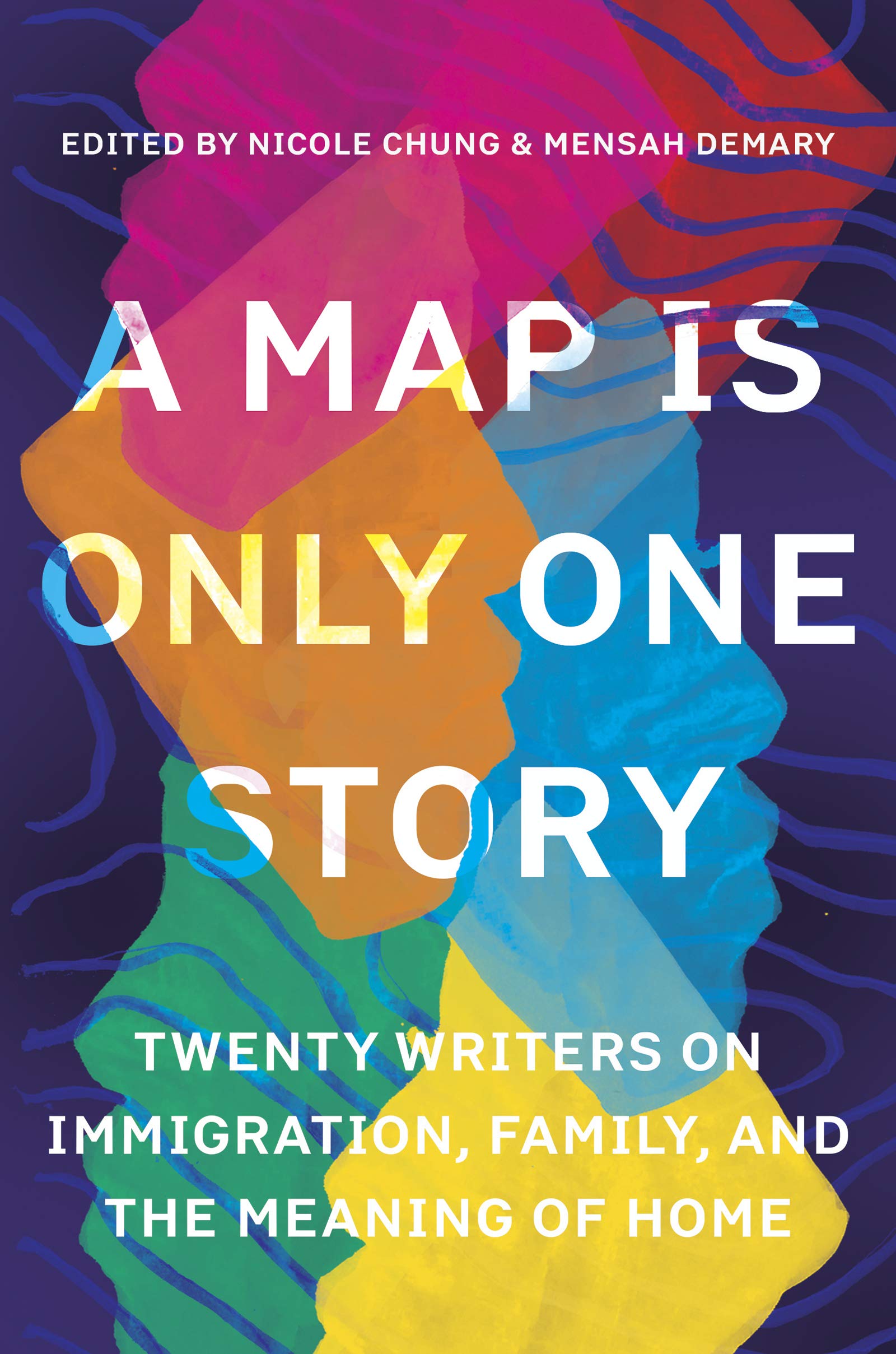